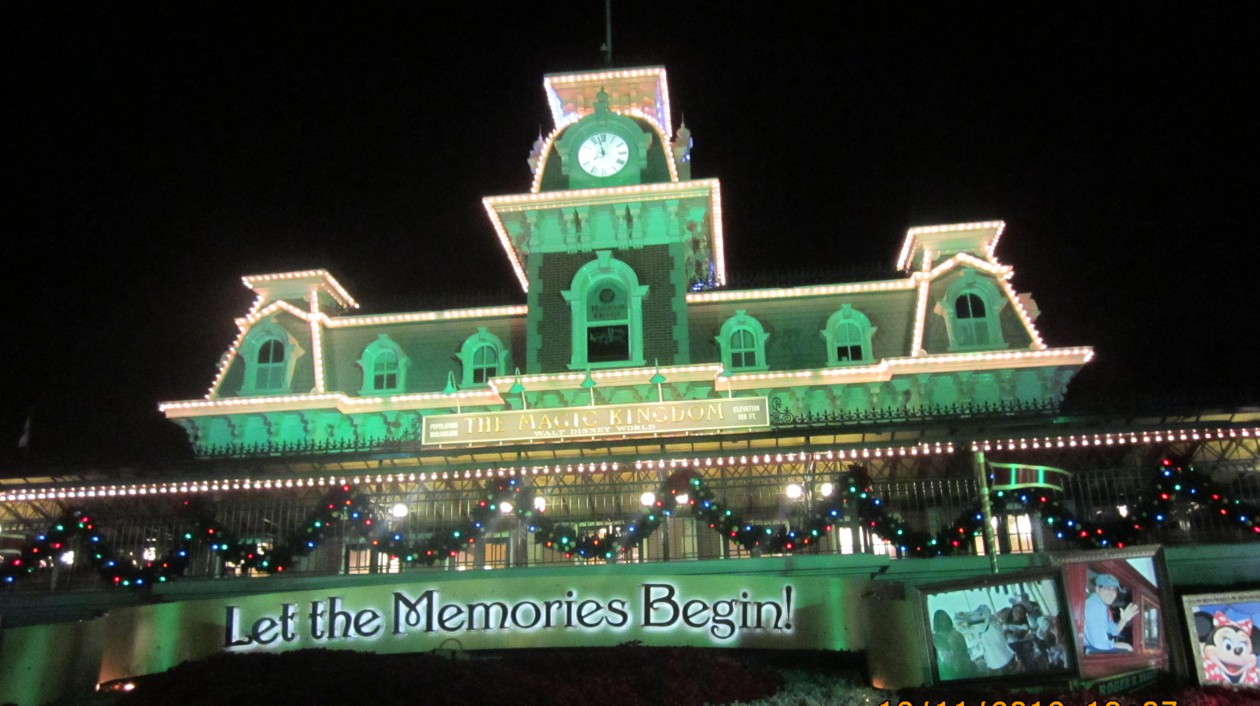 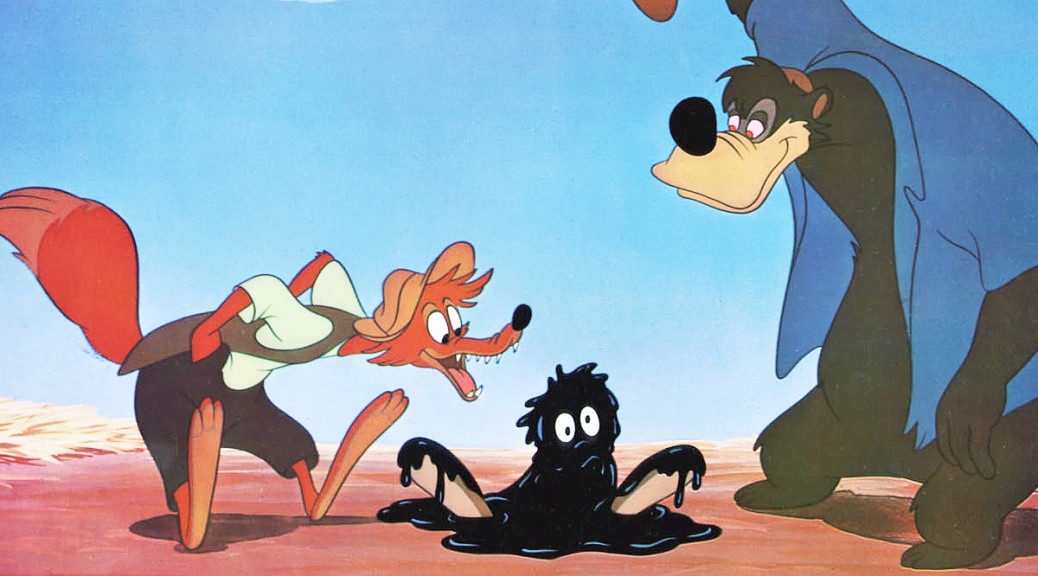 For all of you who are as big a Disney fan as me, you know Song of the South is banned. I had the luck of finding it on YouTube, and put it on Apple TV. This movie was banned for racism, as it is set on a plantation in the post-Civil War period of America. (This movie is the basis for the Splash Mountain attraction.) First of 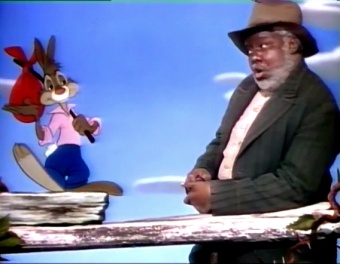 all, if you are expecting a cartoon about Brer Rabbit and all the other Brer critters (which are seen in Splash Mountain), you’ll be disappointed. Know before watching this movie that it is in fact, about a young boy visiting his rich Grandmothers plantation. On the way, his dad (who grew up there) tells him about Uncle Remus and his tales of Brer Rabbit. Once they arrive, the father immediately leaves for Atlanta (it is implied the mother and father are having marital problems.) Later that night the boy runs away and meets Uncle Remus. That night Uncle Remus then tells him the first tale of Brer Rabbit. https://www.youtube.com/watch?v=6bWyhj7siEY#t=99 He goes on to tell him two more tales throughout the movie, and they all help the boy out in some way or another. The mother eventually gets mad at Uncle Remus and tells him to stop telling the boy stories. (There is no coherent explanation for this, but Uncle Remus says he won’t tell any more stories.) Later, he tells one last story, which yet again helps the boy out, and also stops a little girl from crying. The mom goes gets very upset and tells Uncle Remus to leave the boy alone. Uncle Remus leaves the plantation and it seems the movie will end on a sad note. (I won’t give the ending away completely in case you decide to watch it.) The movie ends up with a great ending and Uncle Remus ends up being the hero. It’s a good story; it’s a shame that the setting makes it offensive to some people. Roly 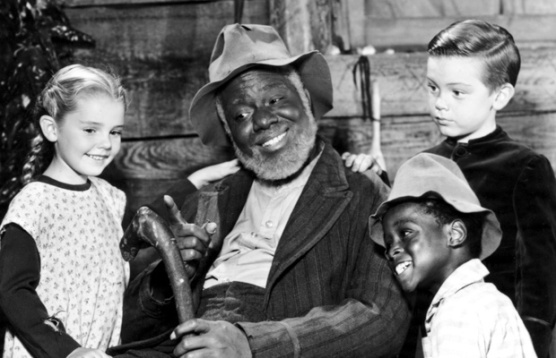